The differences between walkie talkies and two way radios 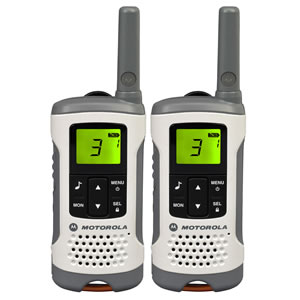 The terms “two-way radio” and “walkie talkie” are often used interchangeably. Both are capable of sending and receiving radio transmissions. So what’s the difference? It’s mostly nothing to do with the radios themselves, just the way that different types of user refer to them.

Although the definitions of the two overlap, there are slight differences:

Therefore, the main difference between the two is how they are marketed. Walkie talkies can be perceived as being an inferior product targeted at the lower end of the market, but can be high-end devices. Most commercial radio businesses in the UK, including DCS 2 Way Radio, will use the term “two-way radio”.

When people refer to walkie talkies, they usually have in mind a basic radio, used as a toy gadget or for use by non-commercial organisations and outdoor types. This type of product is sold in high street shops, frequently with bright and vibrant colours to attract potential buyers.

Walkie talkies (by this definition) tend to have shorter range, fewer features, lower build quality and be cheaper compared to two-way radios. They are also typically licence free and operate on one of the eight PMR 446 frequencies.

A two-way radio (as defined by the majority of professional users) is a high-end, feature-rich radio aimed at commercial users such as businesses with large sites, hospitals, security, event management and other settings where a quality device is required. This type of radio generally has a tougher build quality and is more likely to have an IP rating, which makes it ideal for environments such as building sites.

A Guide to Hiring the Best Two Way Radios for Your Business Upgrading your company’s two way radio system is a prime ... Read More » 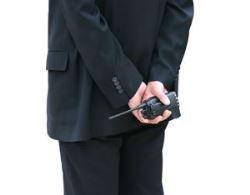 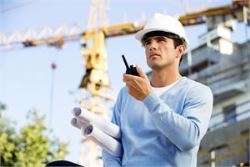