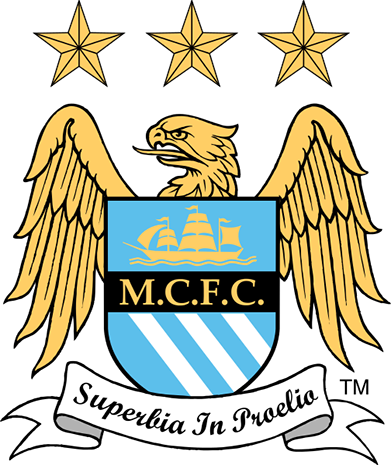 At DCS 2 Way Radio we have a busy schedule ahead of us. Not only have we already supplied two way radios to several high profile events in May and early June, we have a full calendar of upcoming events in late June and May, too.
Two of the venues we supply radios to are the City of Manchester Stadium and the Lancashire County Cricket Club.

Manchester City Football Club is an existing customer to whom we also supply radios for the security and catering companies on-site. Due to the high demand of certain events at the venue (such as concerts), the companies hire additional radios from us, most notably Motorola DP4400 hand portable radios.

Lancashire County Cricket Club is another venue which comes back to us regularly to hire additional radios during peak times for both the club and the security company. We have supplied Motorola DP4400 radios to several T20 cricket matches held at the club.

We have recently supplied Motorola DP4400 radios to the following events:

Bruce Springsteen concert at the Etihad Stadium – 25th May 2016

Bruce Springsteen and the E Street Band performed at the City of Manchester Stadium for one night as part of “The River Tour”.

The Lancashire Lightning played against the Derbyshire Falcons and Durham Jets.

Coldplay performed at the City of Manchester Stadium for two nights as part of their “A Head Full of Dreams” tour.

AC/DC performed at the City of Manchester Stadium for one night as part of their “Rock or Bust” tour.

The Stone Roses will be performing at the City of Manchester Stadium for four nights in June.

We will be supplying the following events with Motorola DP4400 radios in the near future:

The Lancashire Lightning will be playing a total of three T20 cricket matches against the Northamptonshire Steelbacks, Birmingham Bears and the Worcestershire Rapids.

The Liverpool Chester Liverpool Bike Ride starts and finishes at the Birkenhead (Queensway) Tunnel in Liverpool.

The event has a number of routes that cater to all ages and cycling abilities, with routes ranging between 5-100 miles long. This year will be the 23rd year the event has taken place, with money raised this year going to the Claire House Children’s Hospice.

DCS 2 Way will be supplying:

To hire two way radios for your event whether it’s in Manchester, Liverpool or somewhere else in the North West, get in touch with our experts.

DCS 2 Way Radio is delighted to confirm they have been selected to provide the two way radio coverage for the inaugural Al... Read More »

The Tour de Yorkshire had a remarkable turn out this year, with over a million spectators attending the event. It takes a well o... Read More » 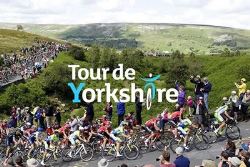